An important and iconic piece of movie history is set to be auctioned off later this year, and is expected to receive bids of at least a million dollars. 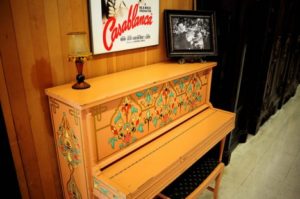 Used in the classic 1942 movie Casablanca, this beautiful piano was played by Dooley Wilson’s character of Sam.

Items in Movie May Appear Larger Than Actual Size!
The piano used in the film was actually ¾ the size of a real upright to make the actors look bigger!

As the movie was in black and white, the unique color and design was not apparent. This picture proves what a work of art it is. Does the piano you play and practice on have a special history behind it?

Although he did not actually play piano in real life, and pretended to onscreen, that is Wilson’s voice singing “As Time Goes By”, the special song of main characters Rick and Ilsa.

Thanks to its use in Casablanca, “As Time Goes By”, a song which was unsuccessful when first released years before, finally became a hit and has remained a standard to this day.

Whole step below the root basslines.

Here is an example of the pink panther when you put it all together slowly.

Thought you couldn’t play rock and roll on the piano???!!! Well you can! And it sounds awesome!!! Here is a piano lesson […] 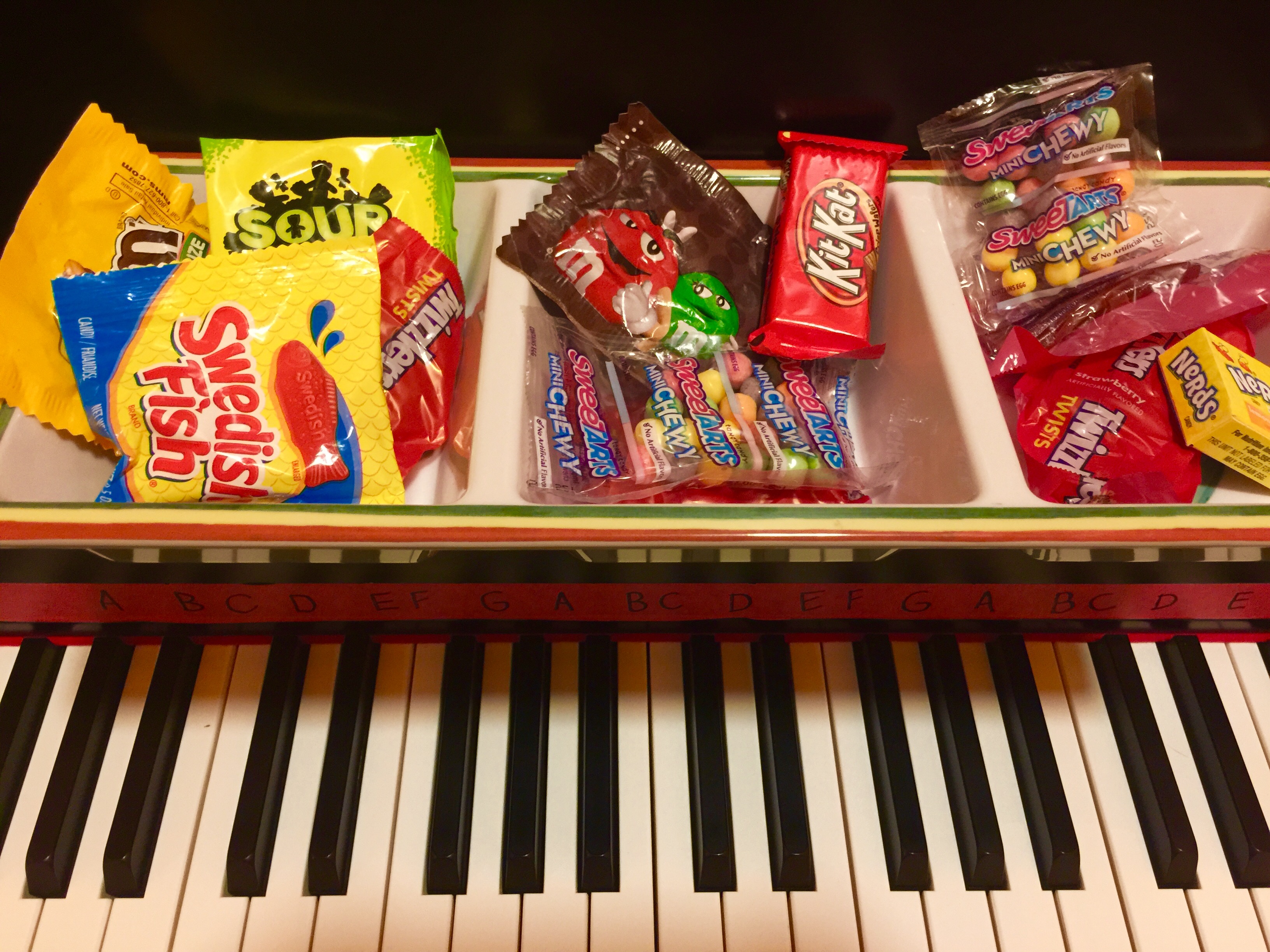