Jazz has a rather undeserved reputation as background music to put on while having a dinner party, reading a book, or meditating. However, if you have never considered yourself a fan of jazz in the past, there is a good chance you may have already liked a jazz song, but never realized it. It could be a tune that is later used in several movies or TV shows, or as a popular sample in a rap song.

Here are just a few jazz numbers that you might find yourself liking more than you thought you would.

Check with your teacher about learning some of these.

“In A Sentimental Mood”

Duke Ellington recorded this song many times after he wrote it in 1935. His 1963 version with John Coltrane has been used in more TV shows & movies than you can name. Originally performed in D minor, the Coltrane take was recorded in B-flat minor
.

The title track to his 1976 album & a cover of a song by the late Bobby Womack (1944-2014), guitarist George Benson’s version of “Breezin’” was later used by DJ Jazzy Jeff & The Fresh Prince for their song “Time To Chill”.

Although a saxophonist, Lou Donaldson’s take on the Bobbie Gentry classic “Ode To Billie Joe” has had its drumming sampled on several songs, including Lauryn Hill’s “To Zion”.

For more information and songs check out this article:

Piano-Jugglers are ridiculously fun! Not only do these guys juggle (which is fun all on its own), but they bounce the balls […] 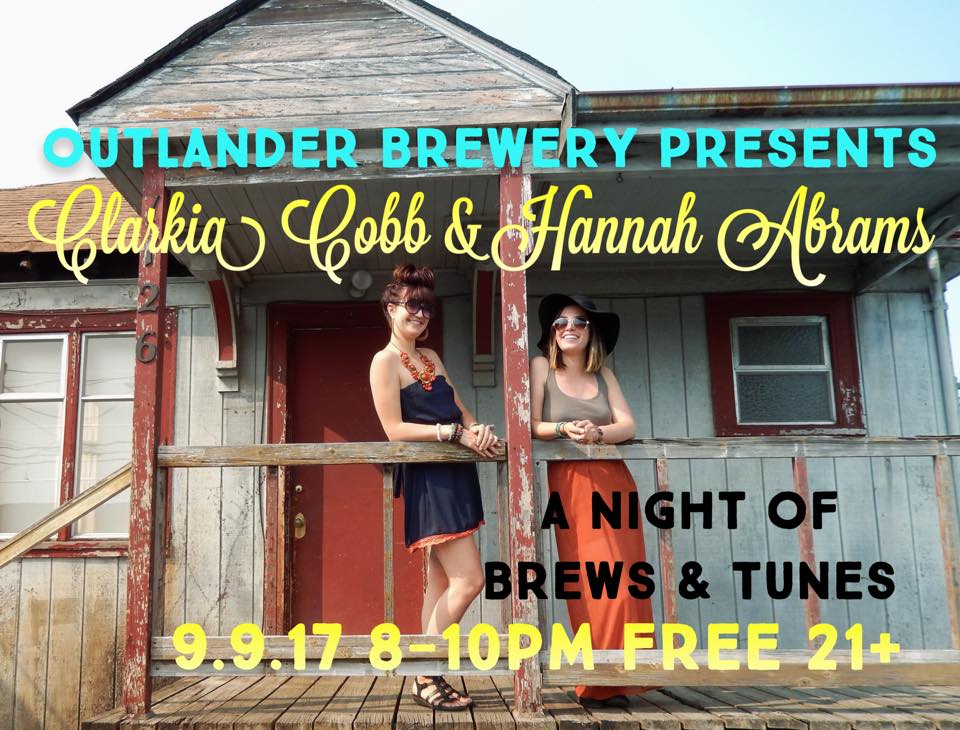 Be sure and catch one of our talented teachers performing this weekend! FRIDAY (9/8) – Piano Teacher Dylan is performing with the DYLAN […] 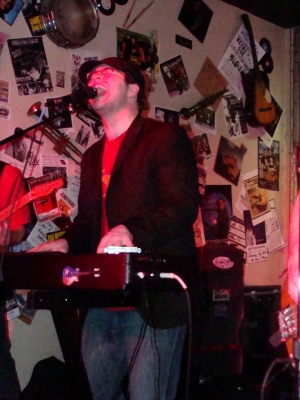 Ben is an experienced singer, songwriter, teacher, and performer. His musical style is steeped in tradition, yet with originality. He has studied […]

You might have met the new piano playing dog Snoopy! If not, check out the video below! Who wants to learn some […]