10 Bass Guitarists You Should Check Out: 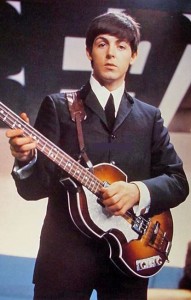 1. John Entwistle (The Who)—Nicknamed “The Ox”, Entwhistle was also often called “Thunderfingers” from the speed at which his fingers moved across the fretboard.

Bass lines to jam out: “Won’t Get Fooled Again”, “Boris The Spider” 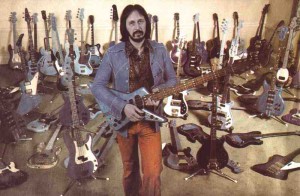 2. Paul McCartney (The Beatles)—Playing rhythm guitar in the Beatles before moving over to bass, McCartney looked up to Beach Boy Brian Wilson & Motown bass guitarist James Jamerson as primary influences on his melodic playing style.

Bass lines to jam out: “Ramble On”, “Black Dog”

4. Bernard Edwards (Chic)—Edwards’ bass line for Chic’s song “Good Times” was not only sampled for The Sugarhill Gang’s early rap song “Rapper’s Delight”, but was a huge inspiration for Queen’s “Another One Bites The Dust”.

Bass lines to jam out: “Good Times”, “We Are Family” (Sister Sledge)

Bass lines to jam out: “The Chicken”, “Coyote (Joni Mitchell) 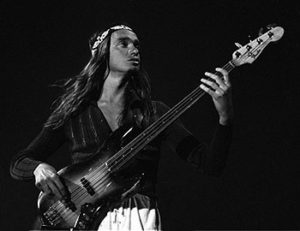 7. Stanley Clarke—Known for a percussive playing style inspired by Larry Graham, right-handed Clarke also owns a left-handed bass, given to him as a gift by fan Paul McCartney.

Bass lines to jam out: “School Days” “The Magician” (Return To Forever)

8. Flea (Red Hot Chili Peppers)— Originally a trumpet player, Flea took up bass in high school & his initial playing style was an aggressive one inspired by his discovery of punk rock.

Bass lines to jam out: “Under The Bridge”, “Aeroplane”

9. Larry Graham (Sly & The Family Stone)—Graham developed his signature percussive “slapping” style to make up for the absence of a drummer in a childhood band.

Bass lines to jam out: “Thank You”, “I Want To Take You Higher”

10. John Taylor (Duran Duran)—Taylor started out as a guitarist in Duran Duran, but changed over to bass after discovering music of Chic & their bass player Bernard Edwards.

Glory has been working really hard and is new to piano. In fact, she has been practicing so much! She was able […]

Here are a bunch of licks! You should be keeping a small book of all the licks you’ve worked on so that […]

Maya did a great job playing C Jam Blues and has been working on improvising for quite awhile now. She is getting […] 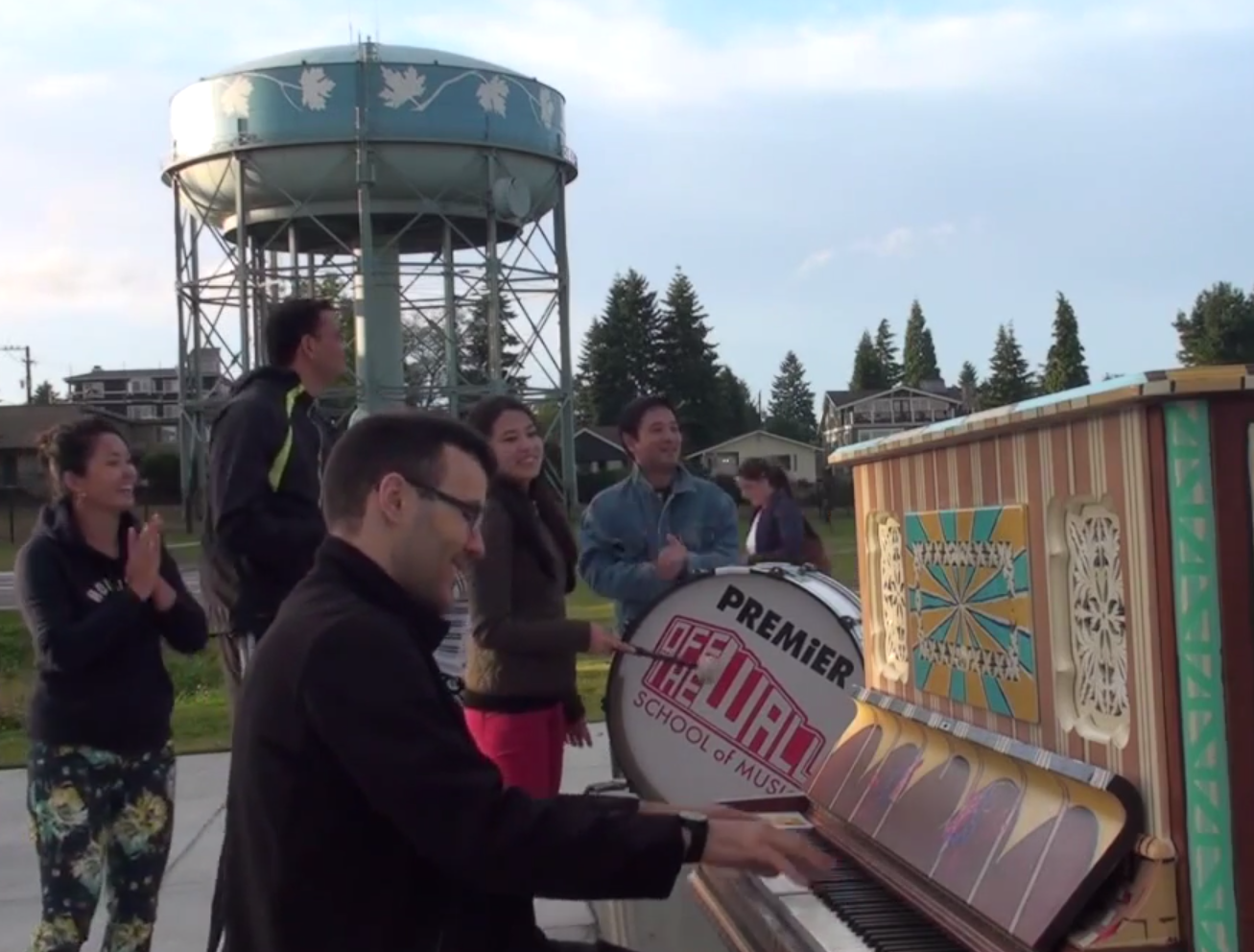 Off the Wall is having a piano scavenger hunt! We’re giving away prizes to kids that record themselves at the Pianos […]

One thought on “10 Bass Guitarists You Should Check Out”