We would like to introduce you to 12-year-old Lucas, who has been a student at OTW for about a year and a half.  Lucas is a guitar player and a singer and his future goals include becoming an actor!

His guitar teacher is Matt Williams and says that Lucas “…always comes in smiling and ready to play. Lessons with him are always a blast and he constantly impresses me as a guitarist.”  WOW!

Now, let’s hear from Lucas!  During our recent interview with Lucas we learned quite a bit of interesting things, such as….

… currently his favorite songs are “Purple Haze” by Jimi Hendrix and “Carry On My Wayward” Son by Kansas.

… his favorite band is Jimi Hendrix Experience. Because Jimi Hendrix is the best guitar player of all time.
(Editor’s note:  That may be true, but maybe you should click on the above link and check out some of his hairstyles in the pictures from his early playing days – just sayin’) 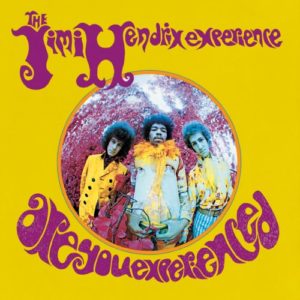 … his dog is named Leo (we think he should have named him Jimi.)

… if he could eat one thing for the rest of his life it’d be mint chip ice cream.

… his favorite subject is Japanese.

… his favorite thing about being a student at OTW is that “everyone’s friendly!”

Well, we probably seem so friendly because we like you and our other students so much!  Thank you so much for participating in our Student Spotlights Lucas.  We love having you take lessons here and really enjoyed being able to introduce you to some of our friends.

Hi Everyone! We wanted to introduce you to 15-year-old Madison Herbst, who has been a student with us for two years.  Madison […]

We are celebrating our vocalists this month! Check out our student spotlight! 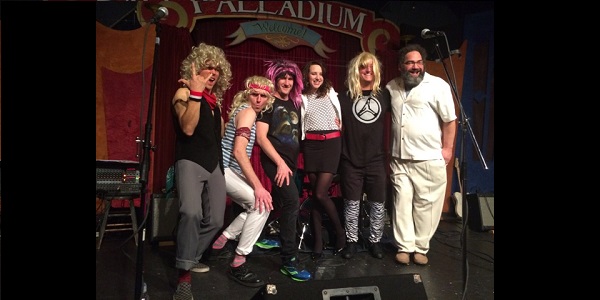 We are celebrating voice month at Off the Wall so we are spotlighting our student John Blacksmith who started taking lessons on a DARE!

Since we think that Off The Wall offers the best, funnest, most awesome music lessons, we wanted to take a minute to introduce […]