Did you know that Off The Wall School of music teaches music lessons to adults, also?

Meet 34-year-old, Jason LeeKeenan. Jason has been taking Jazz Piano lesson at OTW for the last few months, but has been playing piano in one form or another for the last 28 years!! (Seriously! Check out this video of him playing Gershwin’s Rhapsody in Blue with an orchestra!) 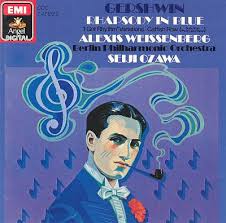 We recently did a question and answer session with Jason and would love to share some of his comments with you.

… he has played classical piano since he was 6. He also played the cello for about five years and recently started playing electric drums for fun.

… his favorite band is “probably” U2 because he thinks they’ve created a sound of music that has been embraced by so many different people around the world. His favorite COMPOSERS, though, are Mozart, Beethoven, and Brahms!

… unlike like a lot of OTW students, Jason has a job! He works at an e-commerce company in Seattle called Zulily, where he runs its international business. 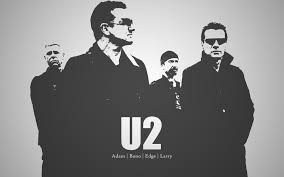 … that he really enjoys playing music with other people. He studied classical piano very seriously for a long time and the most fun he’s ever had with classical music was playing chamber music (piano trios, quartets and quintets) with a lots of other amazing musicians — many of whom are now professional musicians playing in orchestras around the 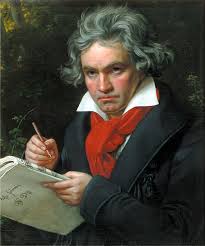 … that he still loves collaborating with other musicians whether it is jamming with his fiancee, who is learning bass guitar, or playing chamber music with local string players.

… his favorite thing about Off The Wall School of Music how flexible everyone is at Off The Wall. The most important part of learning music having fun and everyone really seems to embrace that philosophy here. And he thinks Chris is a great teacher.

And here’s what his teacher Chris has to say about him:

“Jason works hard, practices a lot and is excited to learn as much as he can about music. He is a great reader and that core skill helps him branch out and learn other styles of music very quickly. It is fun to see him tackling Jazz and now starting to tackle playing and singing as well. With the holidays coming up, he is excited to learn lots of Christmas carols to play and sing.”

Thanks for sharing you time and thoughts with us Jason. We really enjoy having you take lessons here at OTW!

We had so much fun at our May 18th Spring Recital at the Hard Rock Cafe!! All of our students did an […]

It’s piano month and we wanted to introduce you to some of our piano students at the school, such as 6-year-old Louis […] 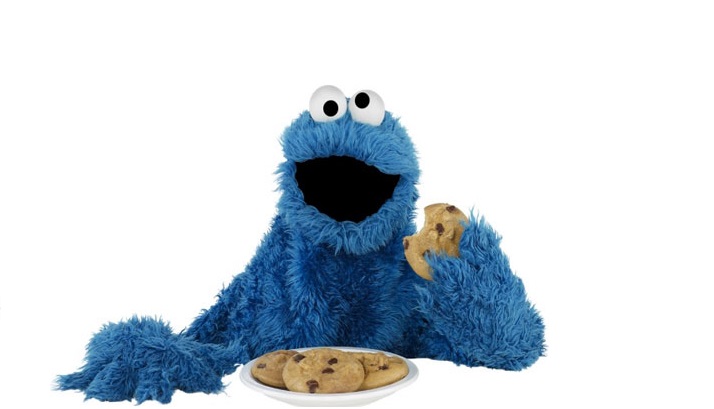 For this month’s student spotlight, we’d like you to meet one of our adult students, Nikki Oerting, whose son also takes lessons at […]