Sunshine has been the scheduling and billing manager at Off the Wall School of Music for several years, so many of

you will recognize her name.  However,  we wanted to give you a chance to get to know a little more about her
sparkling personality — and why we enjoy her so much! 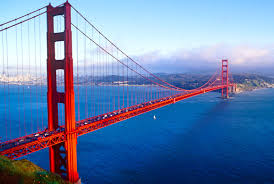 Sunshine often works remotely for OTW because it gives her the freedom to travel.  In fact, it is unusual for more than an entire month to go by without Sunshine traveling somewhere, such as her recent trip to the Bay Area (in California) with some of her family members.  When she isn’t traveling, Sunshine also enjoys is watching movies.  The last movie she saw was Mission Impossible but she also likes watching a bunch on Netflix, especially Dr. Who.

It should come as no surprise then that when asked what is the one thing she would tell the whole world  if she could, Sunshine said “Travel the world and expand your horizons.” 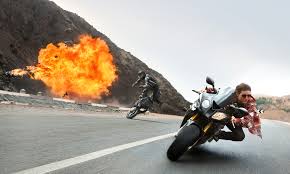 Interestingly, if she could pick a superpower it would be the ability to teleport.  As much as she likes to travel, we think she’d be racking-up those teleporting miles like crazy.

Sunshine’s parents have been married for 35 years and she has an older brother and a younger sister. Sunshine’s cat, Zander, lives with her parents.  Sunshine loves animals and would love to have a dog someday.  In fact, when I asked her what 3 things she would bring to a deserted island with her, a dog was one of the 3 (also her phone and “lots of food,” in case you were wondering)

This month’s Staff Spotlight is shining brightly on Allison Damon, one of our newest additions to the school. She is finishing classes at SPU, teaches french horn and trumpet, as well as helps us keep the school running smoothly! Busy!

Kat Oak has helped out with the school more a little more than a year now. She’s made so many things more efficient and loves that her work contributes to the next generation of musicians!

We recently had an interview with Sarah Mahoney and it gave us an opportunity to get to know her a little better. She is one of Off The Wall’s newest instructors and teaches violin and piano a few days each week at OTW. And now you can to get to know her better, too!

One of our newest teachers, Clarkia, has a passion to “pass the torch” to the next generation. We are so lucky to have her!