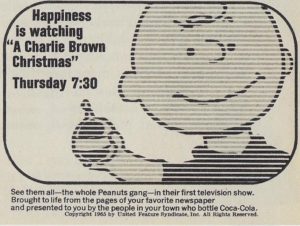 On December 9, 1965, a seminal Christmas tradition was unwittingly created when “A Charlie Brown Christmas” first aired on CBS.

Unlike other Christmas classics – such as “It’s a Wonderful Life” and “A Christmas Story” – it was also the music of the Charlie Brown classic that also became its own iconic contribution to the holiday season.

Sure, the show was groundbreaking because the producers used children to voice the characters and also blended kid-based humor with adult themes. But it was the use of jazz music on the soundtrack that was equally re 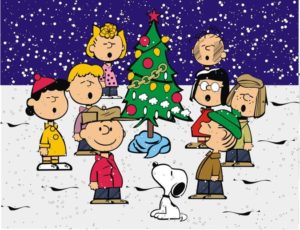 volutionary. The effortless swing of both “Linus and Lucy” and “Skating” introduced millions of young viewers to jazz for the first time — perhaps maybe even encouraged reluctant young Schroeders to take their piano lessons a little more seriously.

When the idea of a Christmas special was initially being considered, Guaraldi was brought back on board to write music for a new television show. The creators recycled “Linus and Lucy” and had Guaraldi compose two new pieces: “Skating” and “Christmas Time Is Here.”

A Charlie Brown Christmas’s soundtrack album, with its mixture of traditional Christmas music and Guaraldi’s originals, has sold more than three million copies. It is one of the top 10 best-selling holiday albums of all time.

Within ten years, Guaraldi had effectively become the official composer of Peanuts’ television specials, writing music for 17 of them, as well as for the 1969 theatrical release “A Boy Named Charlie Brown.” On February 6th, 1976, he completed recording the soundtrack for “It’s Arbor Day, Charlie Brown.”  Later that evening he died of a heart attack in between sets he was playing at Butterfield’s Nightclub in Menlo Park, California.  He was 47.

Editors Note:  Do you know a student who would like to contribute to the OTW blog?  If so, email Deidre Silva and we can get it all set up! 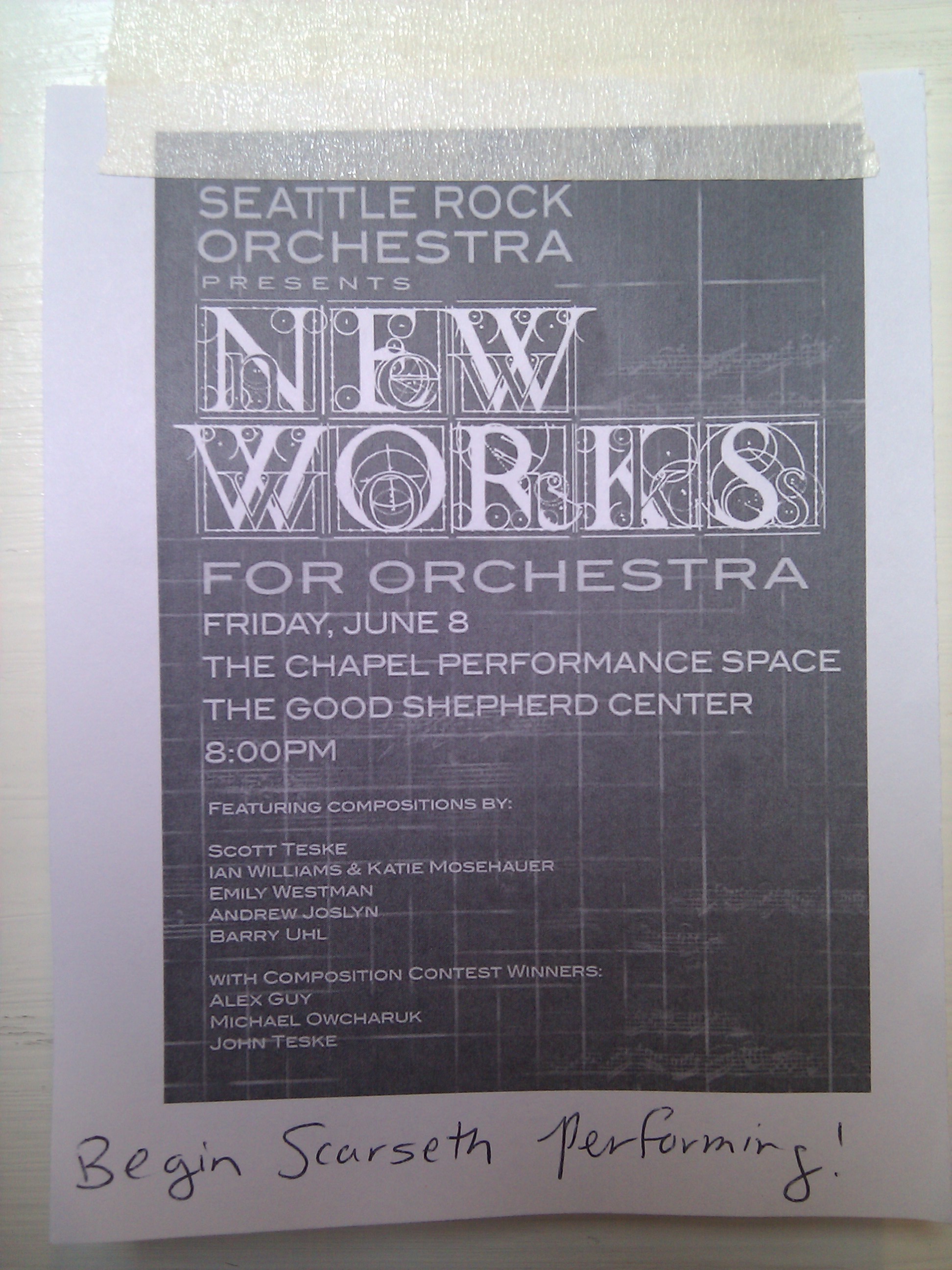 We’re very excited to hear Begin play with the Seattle Rock Orchestra this Friday June 8th at 8pm. They are performing at […]

This is a cool sounding way to play a I to IV progression. The right hand is using 9ths and 13ths on […]

http://www.youtube.com/watch?v=u-rLrMGBUv4 A “cloaked” Jarrod Radnich plays the Harry Potter theme on this magical piano. “How does he do that?” you might ask. […] 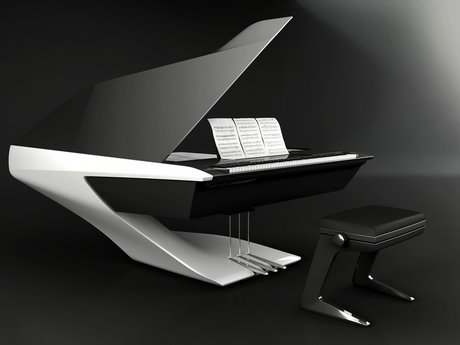 Since the piano was invented, its look & feel have changed very little. Some might even call it the perfect instrument. That […]