Eighty years ago this month, Billboard magazine published its first attempt at an all-encompassing chart of the most popular recorded music in the nation. It was called “The Hit Parade.” And as it is #ViolinMonth at Off The Wall, isn’t it appropriate that a violinist was in the top slot?! Uncanny!

The No. 1 song in America on January 4, 1936, was Joe Venuti’s 1935 recording of “Stop, Look and Listen.” Known as the “the father of jazz violin,” Venuti and his violin playing is featured in only about the first thirty seconds of the single. It is sweet. It is wistful. And, yet, it makes you want to dance.

Venuti played with many of the great orchestra leaders of the day, including Paul Whiteman’s, with whom he appeared in the 1930 early-color movie musical The King Of Jazz.

Early Billboard charts ranked songs based on sheet music sales and that’s how Joe Venuti caught their eye. The introduction of commercial radio stations and jukeboxes added the new element of “airplay” to the science of determining what was a top hit.

Today, Billboard publishes well over 500 charts devoted to various genres and formats (including albums). Not just airplay and sales, but digital downloads, streaming, and social media are all now used in chart placement.

Despite breaking up his big band in 1943, Venuti continued performing and recording throughout his later years. He was a regular on Bing Crosby’s radio show in the 1940s, and returning to a small group setup, often toured Europe where he retained a large following.

Diagnosed with cancer in 1970, Joe Venuti passed away on August 14, 1978, in Seattle. He was either in his mid-70s or his early 80s.  He often gave conflicting information when asked about his birth.

Here is a brief clip of Venuti and frequent performing partner, guitarist Eddie Lang, playing “Wild Cat” from the movie. It is a great example of Venuti’s more typical flashier playing style, with lightning-fast bow runs and fretboard work that would not be out of place in country or bluegrass. 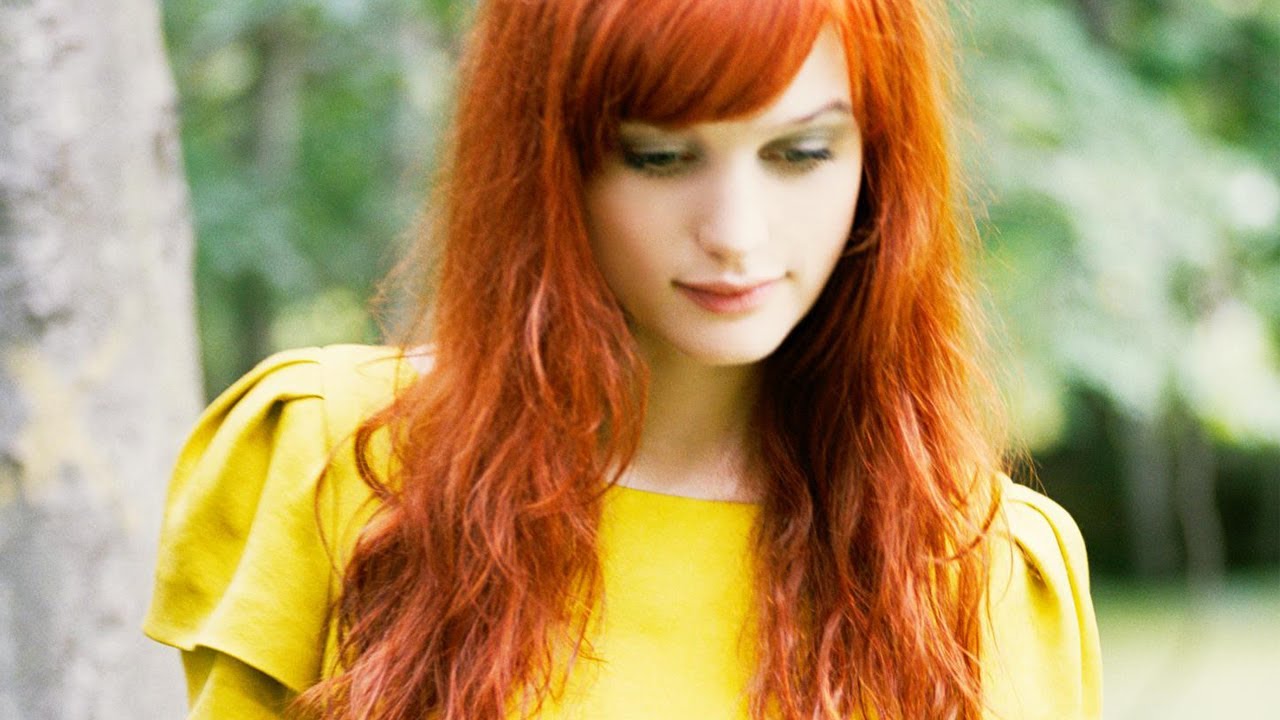 This month’s student spotlight is on Spencer, who has taken lessons with us since the school opened ten years ago…and is now off to college! Congrats! 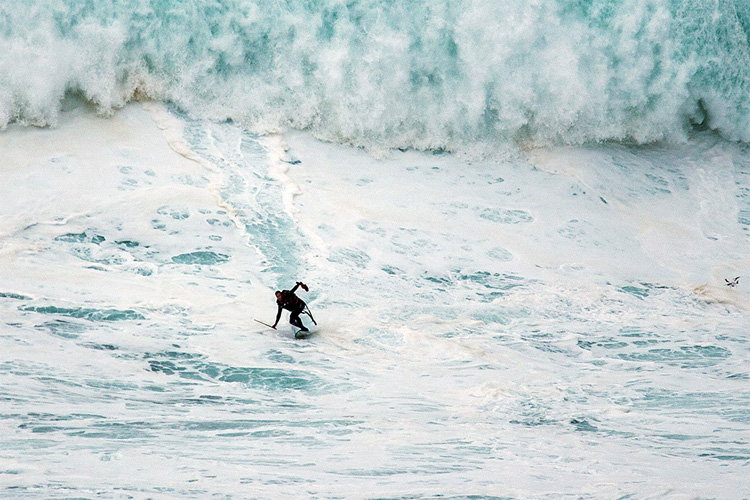 For an extreme art project, Portuguese violinist Nuno Santos decides to combine his hobbies: surfing and playing the violin. Why? Why not? Watch the Video!