This is a great week for movie buffs and for lovers of great Oscar music!

The 1934 Oscars was the first to have a category for music.  At that point, the only music categories were music “scoring” and best original song.  But the Academy had to change with the times.  By the 1940s, the music category was further divided up and included “scoring” nominees in both best score of a 1) dramatic/comedy picture and 2) best score of a musical.

Then, as musicals became less popular, the Academy changed the categories again. Several times, in fact.  At one point, there were more than 40 nominees in any one of the musical categories.

And, though John Williams might be the most prolific music composer that we know, he isn’t the one with the most wins.  That honor would go to Alfred Newman who won his last Oscar in 1967 for scoring Camelot — the same year of Williams’s first nomination, for Valley of the Dolls.  Newman was nominated 43 times and won nine best score Oscars; Williams has won five out of his 45 nominations.

Without further ado….listen to the video below and follow this list of the songs in the “official” Academy Awards song:

See if you can’t pick out the Oscar music from the official Academy Awards “Hooray for Hollywood” song!

Happy Birthday to Lena Horne! She was an astounding black performer who fought to be accepted in a world that suffered from “corrosive racial prejudice.” 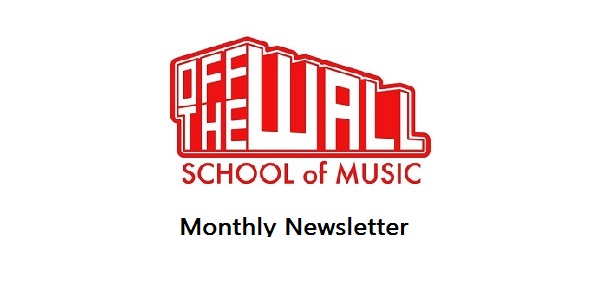 Join us for an AWESOME summer!! Want your kid to spend the summer rocking out?  We are signing up campers now for […]

This month’s Staff Spotlight is shining brightly on Allison Damon, one of our newest additions to the school. She is finishing classes at SPU, teaches french horn and trumpet, as well as helps us keep the school running smoothly! Busy!