As we learned from yesterday’s Oscar Music post, Randy Newman certainly doesn’t have the most nominations in the music category but his losing streak — 16 in a row and some really, really good music — was enough to garner a little attention from the press and more than a little pity from fans and musicians.  Sure, now Randy Newman is in the Rock-and-Roll Hall of Fame, but then….it was getting u-g-l-y.

But here, in 2002, he finally won with this great diddy that he wrote for Monster’s, Inc.  After three more nominations, he followed this up in 2011 with the score for Toy Story 3.  Thank goodness for Pixar!  Snub no more!  Enjoy!

Wow! It was no secret that Mozart and his dad simply didn’t like Italians. His colorful name calling and, later, a change of heart… 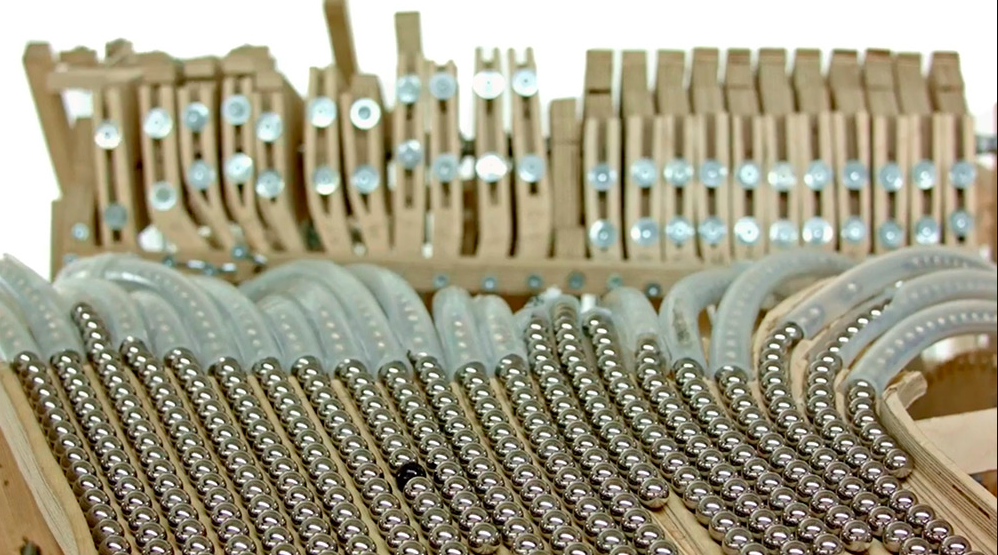 The music machine is powered by hand, and uses 2,000 marbles (and maybe a little bit of magic).  It works by raising steel […] 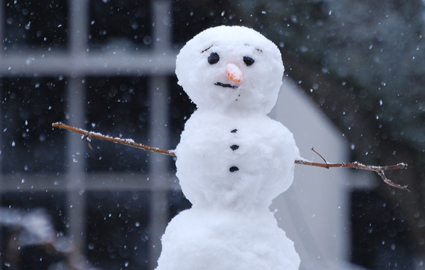 There is a lot of snow on the roads at the school. Many of our teachers are having trouble making it in. […]