A year ago today, June 23, 2015, New York City made the Stonewall Inn the first landmark honored for its role in the fight for gay rights.  The story started almost 50 years ago, on June 28, 1969, and was the flashpoint for the modern gay rights movement and the designation of June as Gay Pride Month.

During a routine police raid on Stonewall Inn, patrons who were able to leave the bar peacefully were joined outside by others from other nearby bars.  Upon witnessing the bullying of the gay customers, the crowd — gay and straight, alike — eventually formed into a full-fledged protest and started singing “We Shall Overcome,” an anthem of the ongoing struggle for black rights.  The crowd became more agitated and when someone emerged beaten and bloody from Stonewall and yelled “Do something!” – the group erupted and started fighting back against police.

By the time the fighting ceased at 4am., Stonewall was burned and thoroughly trashed.  Protests and marches continued for another week.  (Learn more about Stonewall from this PBS documentary page.)

Last week, in the wake of the Orlando shooting at Pulse Bar, “We Shall Overcome” was sung again by choirs across the country in a show of solidarity with the LGBT community.  Below are some clips.

We are writing features all week in celebration of #PrideWeek.   Please check out the other pieces!

From the June 13th vigil in Washington, D.C., for the Orlando victims, the DC gay men’s chorus and crowd sing outside the White House:

DC gay men’s chorus and crowd sing “We Shall Overcome” at #Orlando vigil outside the White House #LGBTQI pic.twitter.com/xVVHhk8c4a 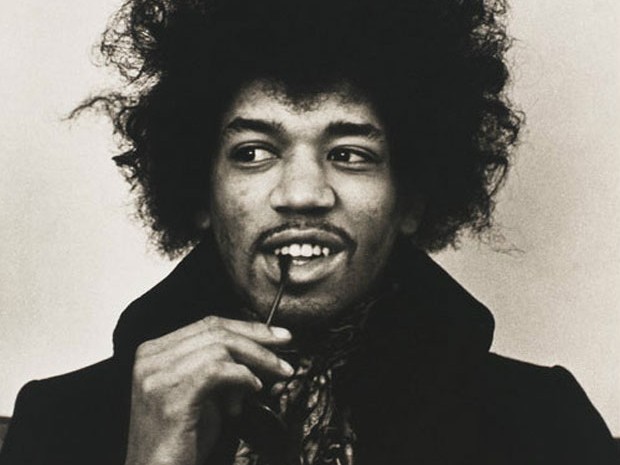 The Pacific Northwest makes a comeback in November with 4 luminaries, compared to last month’s sole entry. One from Bothell (November 2), […]

Help us celebrate the July Musical Birthdays! It is really a motley list of awesomeness.

Thank you OTW students and teachers for making the October recital at the Hard Rock Cafe another success. OTW would also like […]

The music machine is powered by hand, and uses 2,000 marbles (and maybe a little bit of magic).  It works by raising steel […]