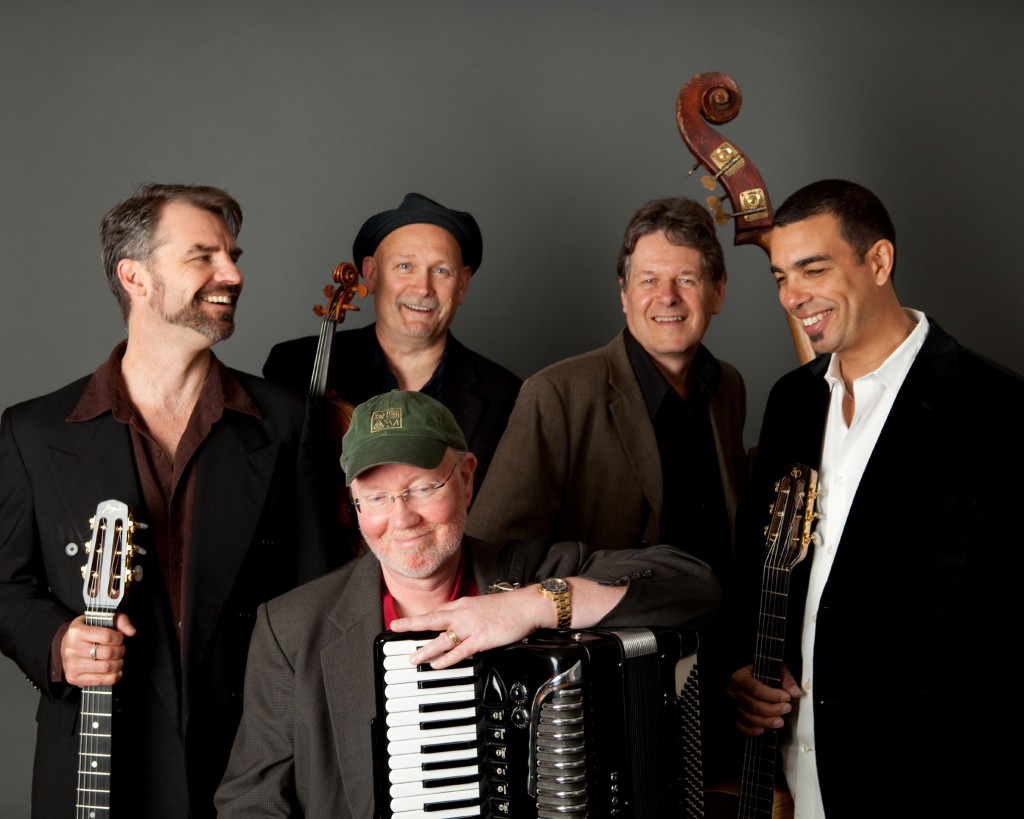 Have you heard of Pearl Django? This awesome Gypsy Jazz Band includes one of our very own! Ryan Hoffman! Pearl Django began in 1994 in Tacoma, Washington. The group’s desire is to mesh the music of Django Reinhardt and Stephane Grappelli  with American swing music. Based in Seattle, they have played around the […]